The Human Impact on the Environment: Anthropocene
The Impact of the Anthropocene on Formby 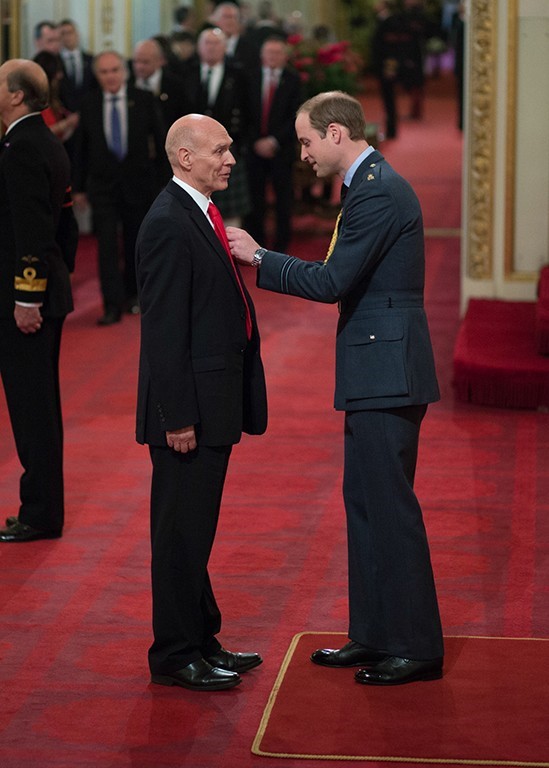 For all those incredible people who are part of this journey, the defining characteristics are: empathy, compassion and action.  I designate this MBE to you all.

An inspirational headteacher and photojournalist received his MBE at Wednesday’s Buckingham Palace investiture.  The Duke of Cambridge, Prince Wiliam presented the award.

By windsurfing long distances around the UK, the Blackpool headteacher raised the profile of children with disabilities.  Significant new resources and new buildings were provided. 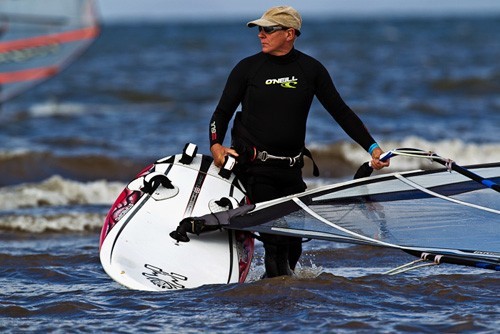 Long distance windsurfing raising the profile for learners with disabilities

"Success is about delivering big ideas.  It's vital to work hard and be successful in producing excellence.  Our great successes, is about creating many exciting activities and having great fun.  This MBE is about Blackpool people making the world a better place with high expectations and high standards.  On behalf of you all, thank you for your amazing efforts.  You have made a difference. " 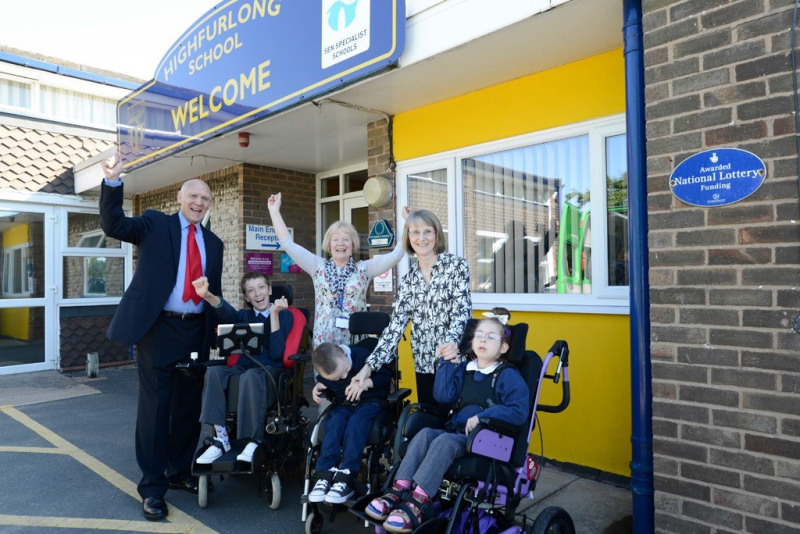 In his varied careers, Eddy has collected other prestigious awards.  He has worked in the armed forces, charity, the public and private sectors.  Success is achieved by cutting across barriers and traditional bureaucratic silos.  These inhibit successful business development.

As a photojournalist, he trained at Wigan and Leigh College and UCLAN, Preston.  He is a MA post-graduate of London and Manchester universities.  Eddy now helps businesses by managing their reputations and raising their profile. 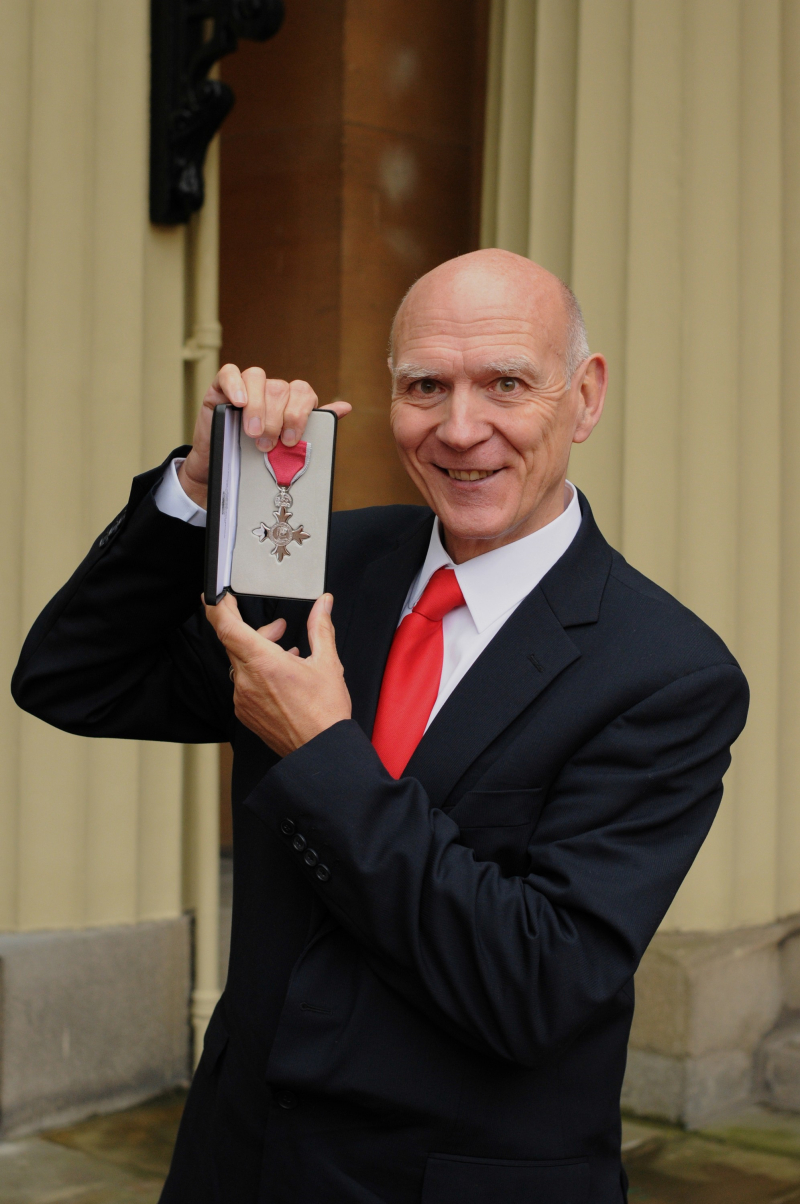 Today, his expertise nurtures organisations to improve their communications, marketing and public relations.  It's about helping them achieve their full potential.  It uses process consulting knowledge and expertise gained from Manchester University.  Outcomes integrate into powerful visual stories with videos, photography and audio.

As a sixteen year old, Eddy’s first job was a commercial photographer’s assistant.  The owner would not let him attend a part-time City and Guild course in Art College so he joined the army. After military operations and training he became a free fall parachute instructor in Cyprus.  Eddy left the forces and worked as a postman, on refuge carts, in warehouses, bars, teaching and as a business person.

Eddy launched his media business in 2013.  It's based on his expert education, IT and marketing skills.  The aim is to benefit schools and industry.  The focus is in promoting high-tech businesses, academies and schools. 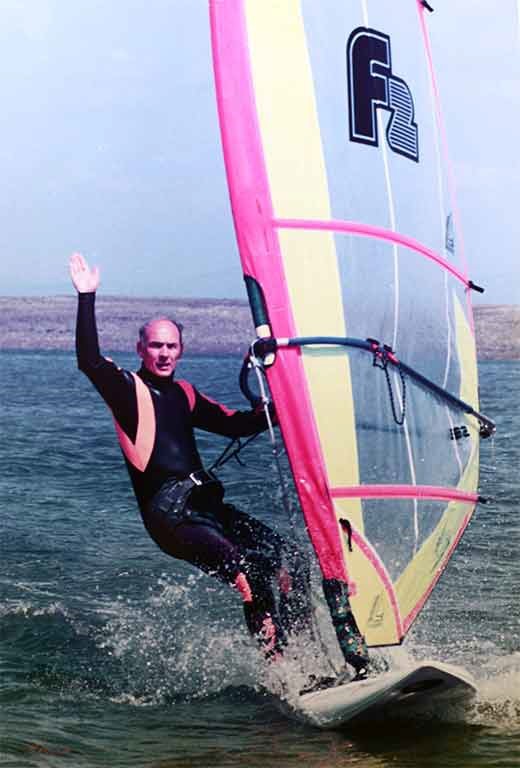