I like boats that go fast. High-speed cats are designed to do this. From docking, leaving the quay and powering up the cats to top speed takes seconds.

These cool cats deliver a great bodily sensation of proprioception. You sense and feel if you are gliding and skimming on the surface of the water at thirty knots. It’s something I have not experienced since my horrific windsurfing accident in this summer’s high winds.

It’s great to experience the warm wind blowing into your face as you race across the surface of the river. The Brisbane city skyline is imposing. This is much better that the usual commuting by car, train or tram. Queenslanders are spoilt with services like this.

There is ample room on the bow and stern for passengers open air viewing. It’s all included in Brisbane Council’s very reasonable passenger fares. Rip off tourist spots will charge you seventy dollars in resorts.

If you are looking for value for money, jump aboard the Brisbane River ferries now. Why pay to go to Blackpool’s Pleasure Beach or Disney World when you can get thrills for next to nothing?

The river journey was taken from Brett’s Wharf to the Brisbane’s South Park to visit the awesome RiverFire display.

What was also incredible about this journey was access to the Brisbane Arts Festival and free access to Contemporary Art Gallery.

Check out Brisbane in spring.

Save The Wedge-Tailed Eagle Sponsor Research For Conservation

Save The Wedge-Tailed Eagle Sponsor Research For Conservation

THE WEDGE-TAILED EAGLE, often known as the 'wedgie', is probably the most important apex predator on mainland Australia.

Simon Cherirman an Australian orthithologists has been studying the eagles and made a video outlining their fight for survival. He is seeking to raise $18,000 funding to lead a conservation campaign. Pledges are only processed when the target is met

Get rewarded and take part in a conservation project check out:

This research project is important for several key reasons:

1. IT'S NEVER BEEN DONE ...AND IT'S IMPORTANT TO HAVE UPDATED KNOWLEDGE

Posted at 06:23 AM in Environmental Videos | Permalink | 0 comments

Driving From Mt Cook To The Pacific

Video showing the driver and the empty roads in early October.

Posted at 01:41 AM in Environmental Videos | Permalink | 0 comments 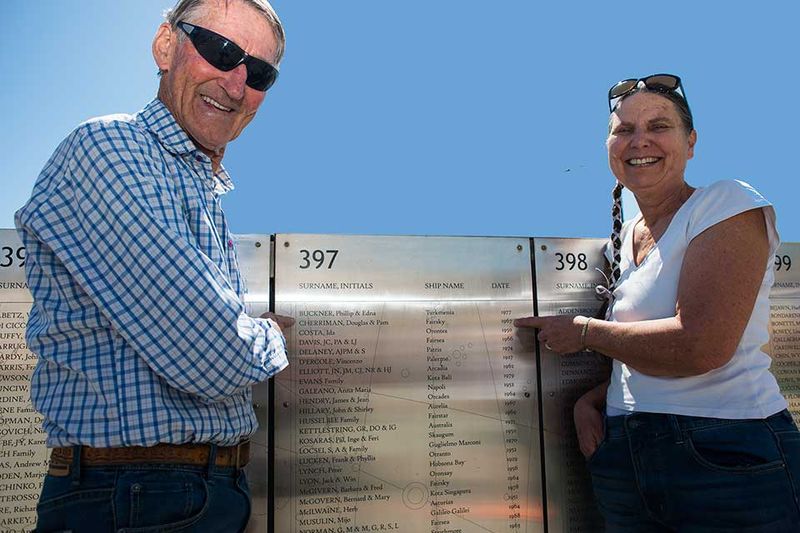 As Ten Pound Poms,’ (Prisoner of Mother England) they landed in Freemantle in 1967. They emigrated from England as part of the Australian governments scheme to encourage people to move to the continent.

Pam video tells her story of how they worked hard to make their move successful. 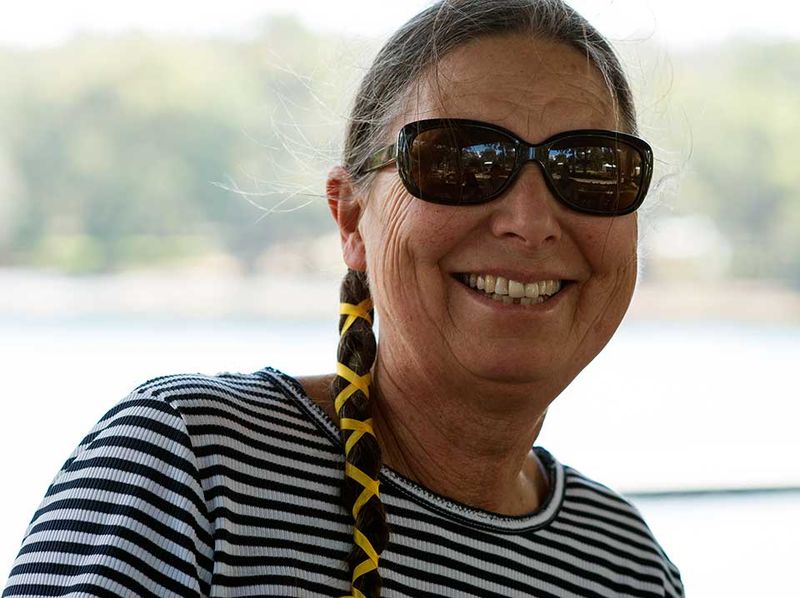 Sailing onboard the Italian cruise liner Fairsky, Doug and Pam returned to Freemantle docks in 2015 to be interviewed. What were their motives and reasons for leaving London? As newly arrived immigrants how did they find life in Western Australia? Was emigrating successful and how did their children fair?

The emerging issues and key factors of this narrative can be contrasted against the backdrop of today’s daily front-page news about migrants desperately seeking new lives in distant lands.

Today, we are living in a very different world from the last century. Not so long ago countries were desperately seeking migrants to power their economies.

Now, new emerging pressures and trends make immigration a hot issue for any nation. Yet the story of mass migration is the story of mankind’s history. There has always been geographic and economic movement. People have always sought new opportunities to better themselves in foreign lands. 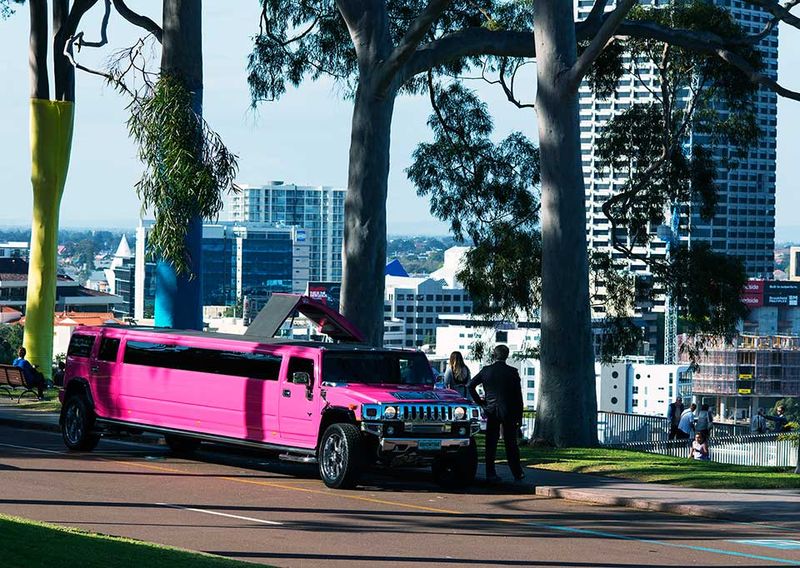 Pam’s personal insights are directly related to her strong family values. These may be generalized across communities and countries. Although being Anglo-centric, her believes and views may be universal. It is not difficult seeing her believes being shared with mothers around the world.

A strong message from the video is the necessity to work very hard to survive as a migrant. To succeed means having commitment, drive, determination and energy.

After working in varied jobs in their new country, the Cherriman’s decided to start their own business. Risking their small hard earned capital of $3,000 in the spirit of free enterprise, they established a new contract flooring business. It was the vehicle for success as Pom migrants in Perth.

Overcoming setbacks and having resilience was an essential necessity. In the early days of trading, Doug lost $30,000 when a major client declared himself bankrupt and did not clear his account. 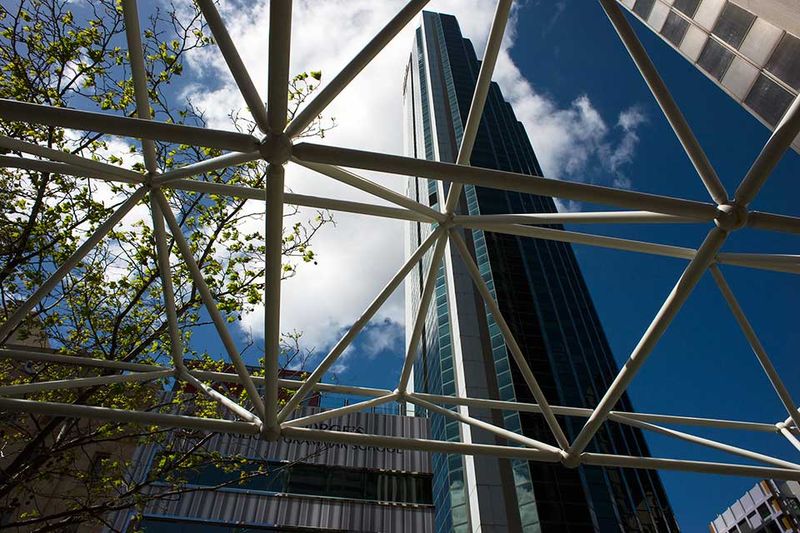 As astute, intelligent business people the worked even harder to make up the loss. The foreclosure may have destroyed their livelihoods.

By thoroughly researching and carefully reviewing the market place they recovered. With keenly priced, very competitive tenders pitched slightly below the going rate they won lots of work. 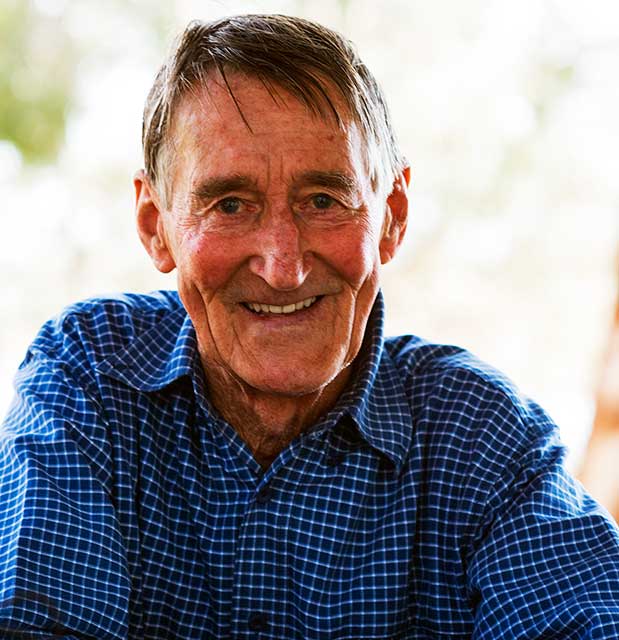 Doug doing the laboring and installation himself guaranteed the quality and success of the contracting work. It also ensured that he continually updated his expertise as a competitive businessman. It meant travelling huge distances and walking the talk in hostile environments.

Pam ran the office. Doug delivered the services. A lean and mean, self contained business model helped keep costs down. By taking on a wide variety of work it helped facilitate business development and extend personal skills. This was instrumental in Doug becoming an expert in his field.

Successful emigration is also about support from a close, extended family. Pam’s mother, father and sisters family followed them to settle in Perth.

History has been kind to the Cherriman’s generation. They have benefited from the spectacular economic growth of the late twentieth century. In the low growth of the twenty-first century, young people and a new generation may have more restricted opportunities. 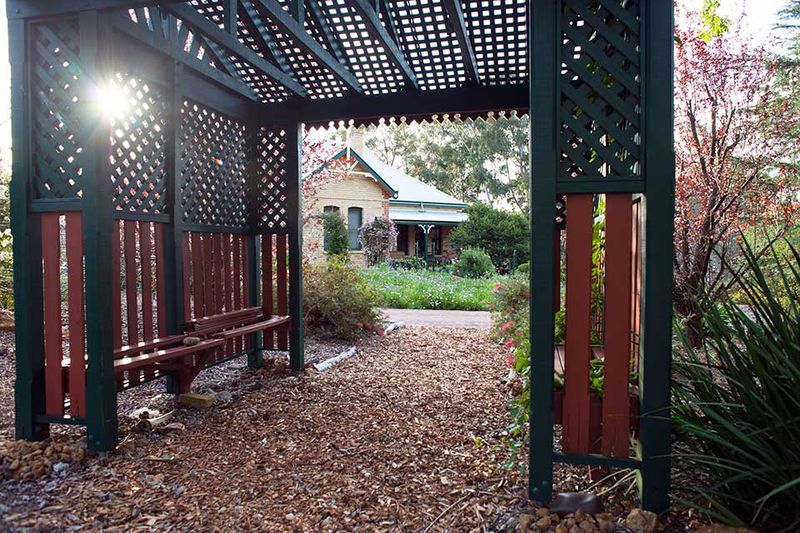 Posted at 10:34 AM in Communication, Philosophy, Society & Culture | Permalink | 0 comments

There is a debate whether it should stay or go.

Out with the old and in with the new.

Brake the dogma of the old fashioned and outmoded rituals of the old church.

Be part of a new vibrant and dynamic community.

The new cathedral is a great advert for NZ. Reconstruct and rebuild a new life with a colourful building that is warm and welcoming.

Bury the ghosts and the old orthodoxy and knock down the old cathedral. You will not only save lots of money but gain new followers 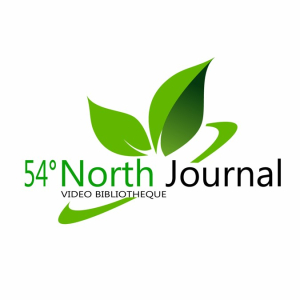