Hydrologic Water Cycle Geography Videos
What is your compass bearing 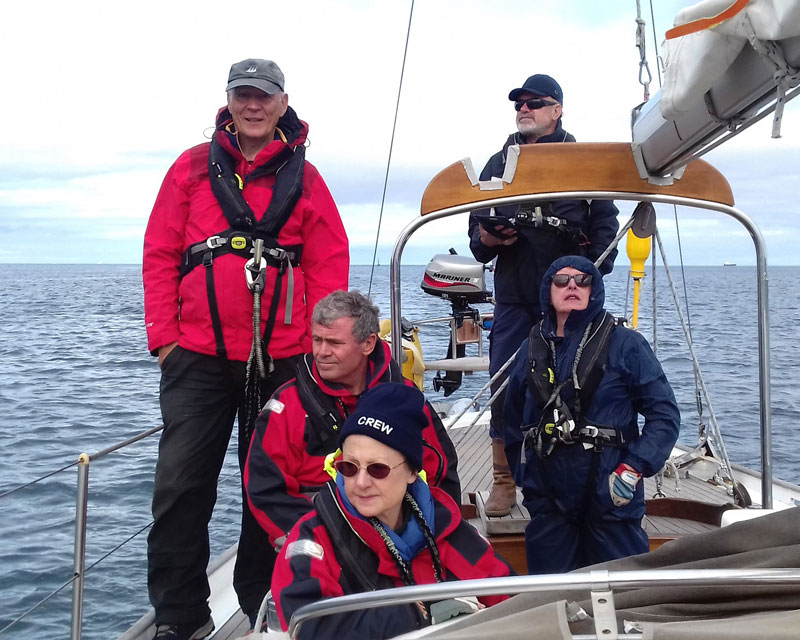 An early April cruise on the West Coast of Scotland covered two hundred and fifty miles from Armadale, Skye through Kyle Rhea to the Crowlin Islands, Rona, the Shiant Islands, the new Isle of Harris, North Harbour, Scalpay, and Loch Harport, had calm settled weather. A small fleet of three yachts from the Penguin Crusing Club sailed in company. The video was filmed aboard the Dutch yacht Ab Fab on charter from Armadale.

The Penguins at Scalpay North Harris from Eddy Jackson on Vimeo.

Ab Fab was the first yacht to use the new Isle of Harris Marina pontoons in north harbour on Scalpay. The Penguin fleet sailed across the Minch from Rona via the Shiant Islands.

Thought of the Day

In terms of individuals, boat crews, and the larger flotilla, what is going on here?

What are their narratives and story?

How do they make things happen?

You can apply this problem-management approach in many contrasting situations and organisations.

How does it feel being surrounded by rainbows plunging into the swirling lochs at dawn on a murky Spring day? Even at neap tides, the currents and eddies buffet vessels as they transit this narrow passage between mainland Scotland and the Isle of Skye.

Kyle Rhea is a classic pilotage and great care must be taken due to strong tidal streams. Eight knots are the norm in this tidal gate. However, with good timing and seamanship skills, the Kyle Rhea is a must-do and terrific transit to complete.

Once through, new scenery, adventures, and challenges begin.

THE ABOVE 360 VIDEO REQUIRES CHROME OR A 360 FRIENDLY BROWSER

Travelling north on neap tides, a yacht records a 360 video of the passage between the mainland of Scotland and the Isle of Skye.

Sailing from Rona to the Outer Hebrides - Crew Feedback from Eddy Jackson on Vimeo.

The crew let down their hair and have fun on Rona. When sailing in fair winds in the Minch travelling south along the coast of the Outer Hebrides they burst into song.