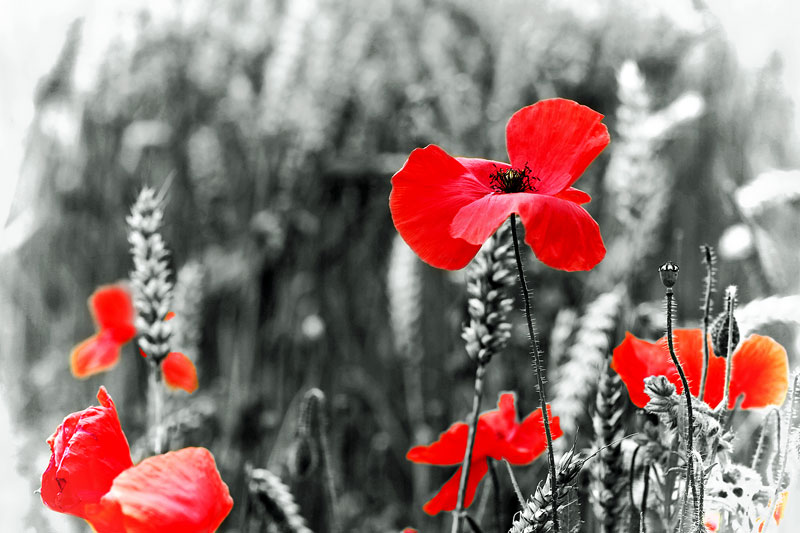 For Remembrance Day and the Armistice Silence, retired Sgt Will Bough, a tank commander in the Royal Scots, is commemorating all those killed in wars.

2018 is the one hundredth anniversary of the world's most deadly war.

November 11 is the annual tradition with two minutes silence at eleven o’clock for remembering the ending of World War 1 in 1918.

Today, the Royal Family, the British Armed Forces, and Government continue the tradition by parading at The Cenotaph in Whitehall every year.

In the UK, Remembrance Sunday is on the second Sunday in November.

Here is a personal tribute to the experience and impact of war.

A plea for peace and understanding amongst nations and people is made.