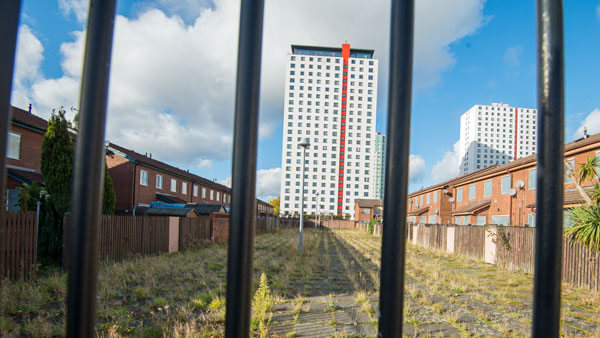 In the summer of 2016, we had a fire on the block. A flat on the 20th floor burnt through and that flat along with the one above had to be evacuated. The tenants were rehoused while the flats were repaired. There were no injuries.

We are living in a period of media hype in the aftermath of the tragedy at the Grenfell Tower in London in 2017. That, to some extent, is understandable - yet it can also be damaging by unwittingly or otherwise pumping misinformation around a subject few have knowledge of.

The worst aspect of this, for me, was of witnessing arguments gain momentum that pointed the finger at the inherent design of the tower blocks.

The fire at Stanley Tower was brought under control with minimal fuss. I was home at the time and although I decided to leave the building many of my neighbours stayed home. If Alan hadn’t have knocked on my door to alert me of fire, and if I hadn’t noticed a small crowd of people massing on the ground down below - some of the kids shouting “Get out. You’re on fire!” - I would not have been any the wiser.

I saw people panic and people remain calm. Steve-Boy stayed in his flat with his mates, drinking beer and watching the telly. I left - grabbing my wallet and phone and deciding to use the occasion as a social opportunity - given the unique circumstances of a big bunch of block residents all being in one place at the same time with an icebreaker topic freshly supplied.

I descended the stairs without having to slow up or queue - which is a good job as our staircases here are very narrow and turn back on themselves twice per storey. The stairs are little and awkward to negotiate - the design hallmarks of a bygone era. I only saw one or two people on the way down. As I passed through the glass doors of the precinct entrance - I was met with a bunch of firemen - one of whom pointed out that since I had left I could not be allowed back in until they gave the word. I appreciated his advice, and seeing as it was a half nine on a balmy Sunday evening - I strolled onto the concrete subway passes to head for The Church before last orders.

There is no cladding on our block - and we also have a clear, operational dry riser - which was not the case at Grenfell. The dry riser is a pipeline that runs the vertical length of the building and can act as a ready-made water hose. Firemen simply connect their hoses to the dry riser port that is always found at ground level and then connect again at the level of enquiry.

Too much debate after Grenfell centred on sprinkler systems and helicopters and such nonsense. Typical media histrionics instigated by people who have scarcely been within a mile of housing built for the social welfare system.

Our block and Grenfell and many such structures were put up in the 1960’s and 1970’s. This was the age of people smoking cigarettes in bed and using chip pan fryers in their kitchens. The fact that all our blocks remained standing throughout and beyond that period is testament alone to their innate resilience. They are not inherently dangerous and too often the people implying that they are so are far removed from this world and they are most likely putting the case to further a more insidious political agenda.

Being under the cloud of the benefits system means that when tragedy strikes, we alone are the sufferers yet we alone are singularly excluded from the ensuing debate whose agenda, discourse, conclusions and action points are managed by the media class. The middle class. Charming!

The Church is one of the few remaining public houses still open for business within walking distance of Stanley Tower and it affords a view of the block from about five hundred yards across a concrete labyrinth of elevated walkways and urban expressways for cars that put me in mind of Gravelly Hill (Spaghetti Junction) on the M6 and those long fallen dreams of motorcar utopia that coloured the lives of our parents and grandparents. I ordered a drink and sat in the dying embers of the evening sun, watching oranges flames lick the southwest corner of my beloved block. It was right then I took a call from Father James. 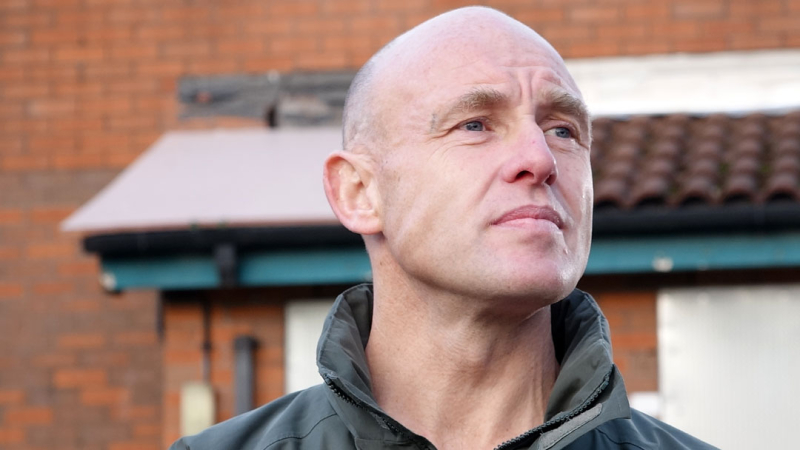