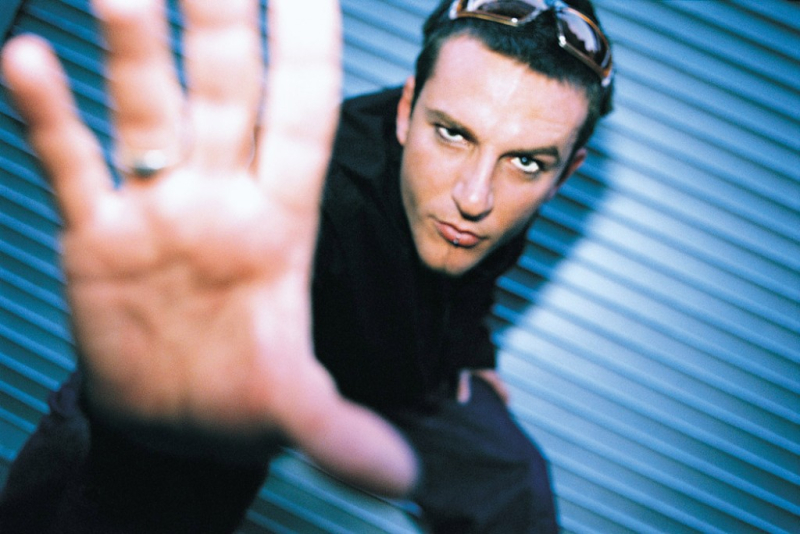 "I think we're moving into a dangerous

The 360 video medium is dangerous. It allows viewers to make choices to control their own decisions where to gaze. You do not have to follow the storyteller's or director’s gaze. 360 video technology creates new opportunities and ways of interacting.

A core principle for 360 videos creators is evoking emotional responses from the spirit of the space, its vibes, and energy. It is the prompting of new sensory insights and responses to the characters or landscape in the new 360 domain.  These are not from viewing a traditional series of linear events.

Productions, stories, or features created in 360 VR need a fitting story aura to match the new possibilities of the medium.

Unlike the traditional linear photoshoots or film production recounting events, the mantra for 360, is about something illustrating new perspectives, different insights, and concepts from alternative storytelling viewpoints.

Here the audience can construct their meaning and understanding through interacting with the 360 space. The task of the video maker or storyteller is to provide choice, opportunities, and the possibility of derivative sub-stories emerging.

By creating viewers with personal agency, producers are allowing other possibilities to emerge from the exploration of the story’s content. New frameworks are about structuring exploration of new experiences.

The deconstruction of the old storytelling formulae is the starting place. Experiences of the viewer’s presence come first with the story following their perceptions within the 360-degree video.

“It’s storytelling captured in a medium that can highlight or enhance aspects of a place, time, or event”.

VR video allows you to experience the space with a greater percentage of realism.

360-degree videos are about immersion, presence, and new perceptions. It can be manipulated allowing viewers to be active, gaining new insights, and creating their own stories.