Media productions are in progress and will be added to this thread.

I am growing safely in my young mother's womb, the pulsating boom, boom, boom, boom of gushing arteries nurturing me, the firstborn is now ready for redemption.

Outside a nurse's hand is holding the gasping, screaming, laboring, and writhing body.

I am starting my life's journey. 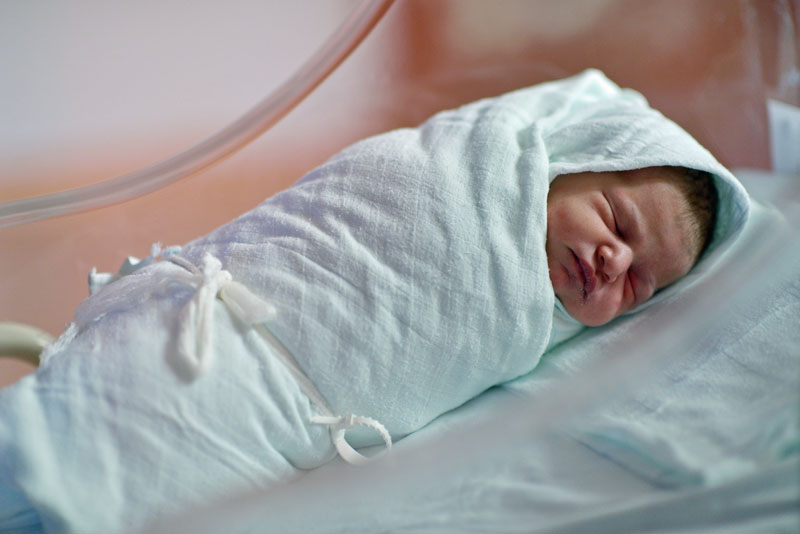 The warmth of the blazing coal fire in the austere bedroom is giving respite from the freezing Siberian blizzard. A roaring wind is driving eddies of snow. Drifts are covering hedges, lanes, and the frozen fields of winter wheat around the barren hamlet.

Did you hear the barn owl hooting from the barn down the lane outside my grandparent's house?

My first memories are of a disheveled young woman screaming, cursing, and hurling abuse at my distant father. He was always missing. 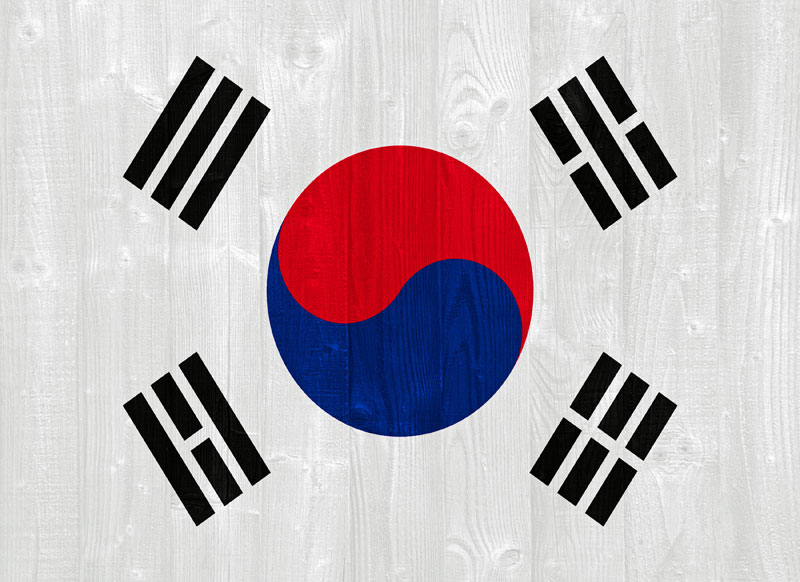 At that time, it was a long-forgotten Asiatic war against the communists. I do not think they were married then.

Being hungry and howling with a baby’s angst did not help. The nurse's expert hands, skilfully latching me onto a nipple quickly delivered a blissful respite.

My mother was always kind and gentle. She was the foundation, the rock, and moral compass for doing the right thing. Together with my grandparents George and Grace, they raised me as a baby and infant. I think it may be as near heaven as I will achieve. Learning to walk and play in my Camelot gardens on hot summers day seemed to be endless. Time did not move. Picking tomatoes in the allotment, looking for fallen fruit in the orchard, tasting strawberries, feeding chickens, watching farmers harvesting wheat, and loading pigs up to go market was the routine.

The early narrative here is not about complacency, contentment, and happiness, no, it is about redemption from angst, pain, evil, and suffering in our lives. Reader, in these pages no one is born with a silver spoon in their mouth

Sheltering in a foxhole raked by heavy machine-gun fire and heavy artillery bombardment on top of a famous hill, my teenage father is fighting a distant Asiatic war on my birth. As I was screaming for air, he and his friends are screaming while being butchered, blown apart, shot and maimed. That is Harry's story. Shot in the elbow, wounded, injured, and scarred mentally, his short life descended into hell. 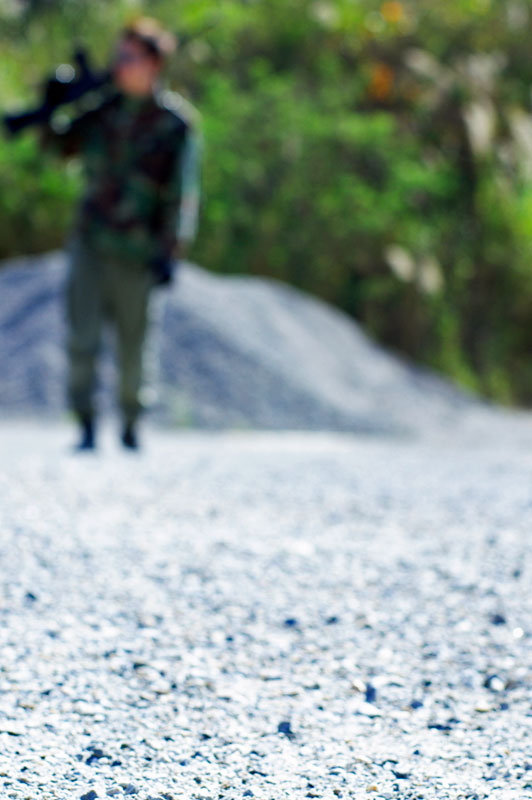 My birth and his relationship with my mother hastened the downward spiral.

Spoiler read on to learn about the Good Friday redemption from this traumatic opening.

In the bigger picture, Harry's infantry regiment, the Glorious Glosters, and the 29th Brigade were defending democracy and freedom against the brutal tyranny of the communist state.

Believing in a just cause is vital for some people. Values, beliefs, rights, ethics, and law, whose side are they on?

Now, you will not easily find accounts, records, or commemorations. Those fighting and dying paid a terrible toll with horrendous wounds, mental scars, and unimaginable horrors. Their unsung heroic efforts created and saved Far East democracies from being overrun.

Since the beginning of time, violent battles, turmoil, and wars have been our legacy. Heroic legends and tales of boldness illustrate history books. But, let's stop and review the reality of what happens to people and communities in these conflicts. You hear and read about soldiers, sailors, and airmen, but what about the woman, families, and the children that are not part of the official story of a war. My account is about these people. It could be you. The names and places are changed, but the narrative represents a true story in a nation's heritage.

Have you something to share here? What about your love, aspirations, desire, hope, faith, deceit, angst, misery, pain, or despair?