From Under A Cloud On Heartbreak Hill 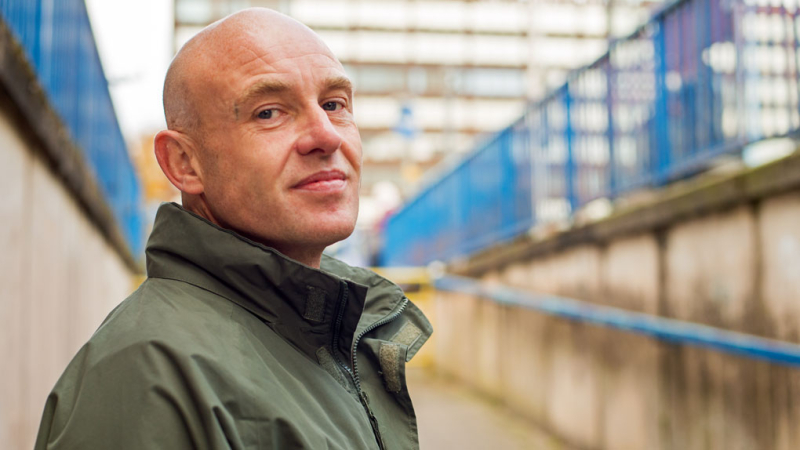 Inequality is determined by the rich becoming wealthier and the poor poorer.

To counter this malice, ‘From Under A Cloud On Heartbreak Hill,’ Knapton’s latest book, shows the truth. People’s misfortune due to unforeseen events and ill luck plunges them into a degrading benefits system.

Heartbreak Hill shows how rich business people’s oligarchies impoverishes communities. The narrative reflects the angry resilience to this and how even in acute poverty there is social cohesion with clusters of people generously helping others to survive the brutalities of the social underclasses.

THE ATTRIBUTES OF PEOPLE TRAPPED IN THE UNIVERSAL CREDIT SYSTEM

These people have become Knapton’s neighbours and friends. In From Under A Cloud, you get the chance to meet and hear their stories. Unplanned and unforeseen life-changing events leading to homelessness, ill health, poverty, and early death, are the key issues.

Here is a Manchester writer advocating positive action to address the Kafkaesque deep state machinations against the sick, poor, disabled, single parents, the unemployed, and their children. The narrative captures the Zeitgeist in reflecting the findings of authoritative reports. 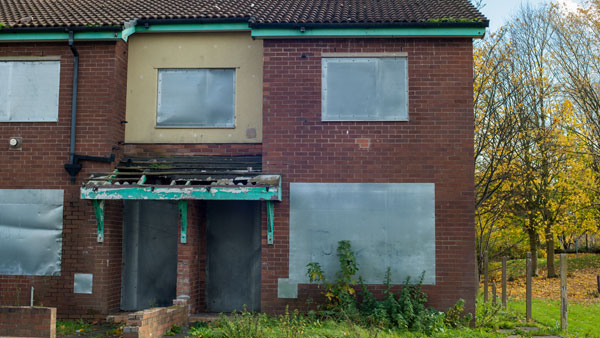 Desperate people live on an empty estate designated for redevelopment.

The pervasive, creeping moral crisis harming the British social underclass has led to a landmark report from the Parliament Select Committee for Work and Pensions.

Knapton's insights illustrate this, but even more importantly, highlights their resilience, the creation of their sense of community, the importance of personal agency, and the power of social cohesion to overcome adversity.

The destructive impact of these blitzkrieg attacks and bungling bureaucratic processes are captured with laser precision in Knapton's case studies in, From Under A Cloud On Heartbreak Hill. He vividly exemplifies how he and this hidden population are the innocent victims of a sustained systemic assault by state-supported organizations. These are politically motivated.

Universal Credit sanctions mirror Piketty’s (Capital in the Twenty-First Century, 2013) key themes about society’s rights to capital. Both works demonstrate the all-pervasive links to the inequality of inheritance. In a Conservative political hegemony, ‘The past devours the future,' slum landlords and the professional classes get richer. It is at the direct expense of citizens and communities trapped with no opportunity for social mobility. The scenario is rapidly worsening.

The right-wing UK media constantly vilify them. Propaganda and fake news create the misapprehension that the British social underclass is an illiterate mass. The assertion is wrong.  Many are hard working JAMs with 67% of their pay deducted and subjected to zero-hours contracts.  They may also be dependent on soup kitchens, food banks, couch surfing, or require support from friends or family to survive.

In England today, children referrals to social services are more than 1,000 each day. 50% of these cases are for neglect. (Local Government Association)

What hope is there for children and these vulnerable people?

The UN Poverty in the UK report cites parents ‘‘…millions of children locked into a cycle of poverty", "....not having a safe place for their children to sleep."

The housing charity Shelter claims that at least 320,000 people are homeless in Britain.