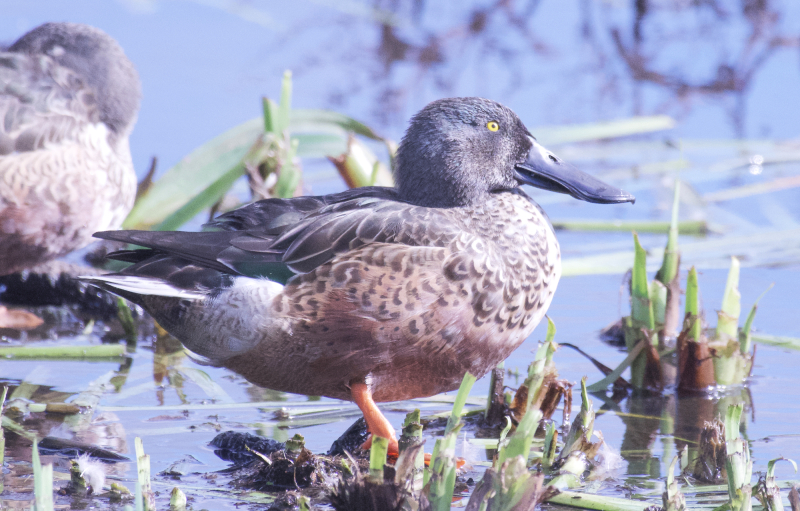 As I roam the country lanes and footpaths, along the babbling brooks flowing off the fells, I am overwhelmed and in awe of the wonder of nature. 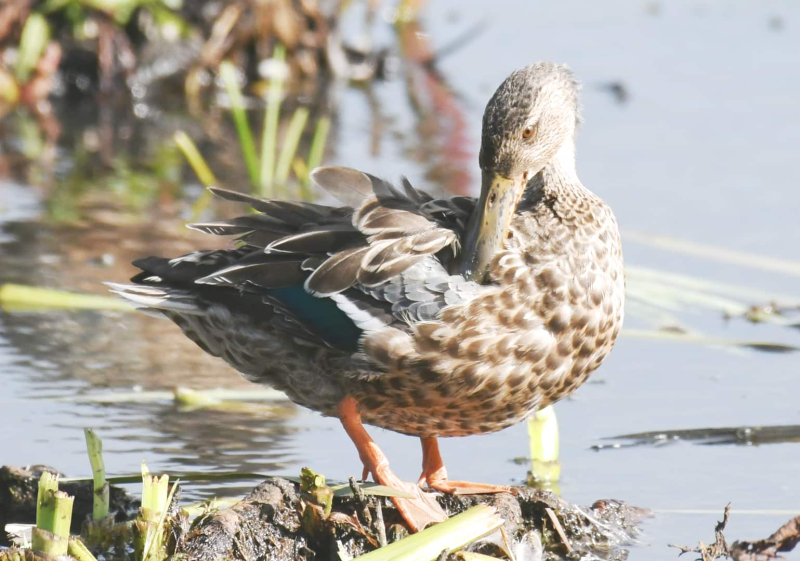 Yet, there is nagging doubt in my mind about how any wildlife can survive and compete against the merciless onslaught of continuous technological and economic development. 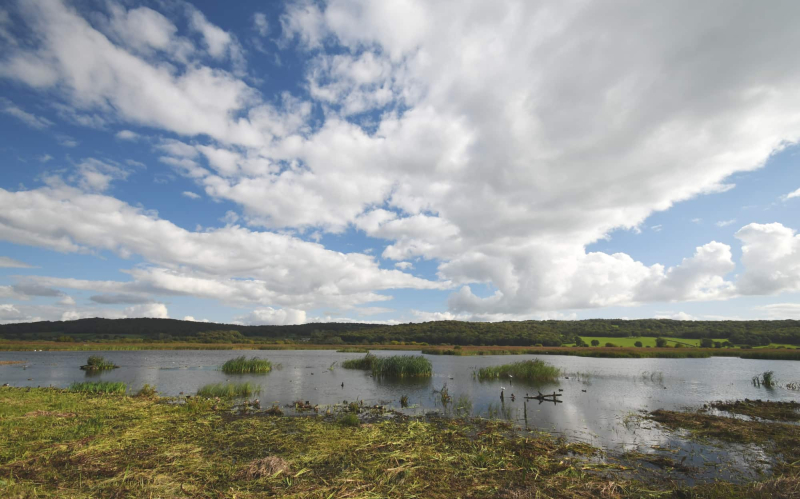 Who and what are the weak links in these powerful processes? 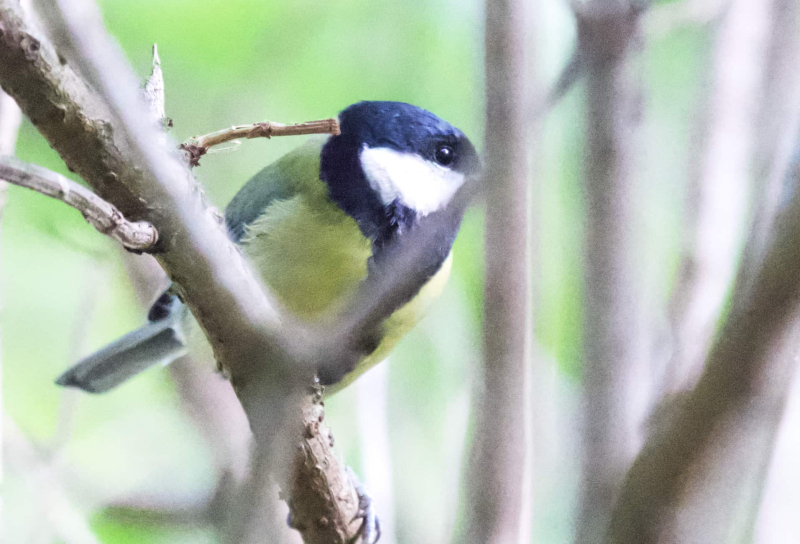 What is the impact of man's agency upon the environment? 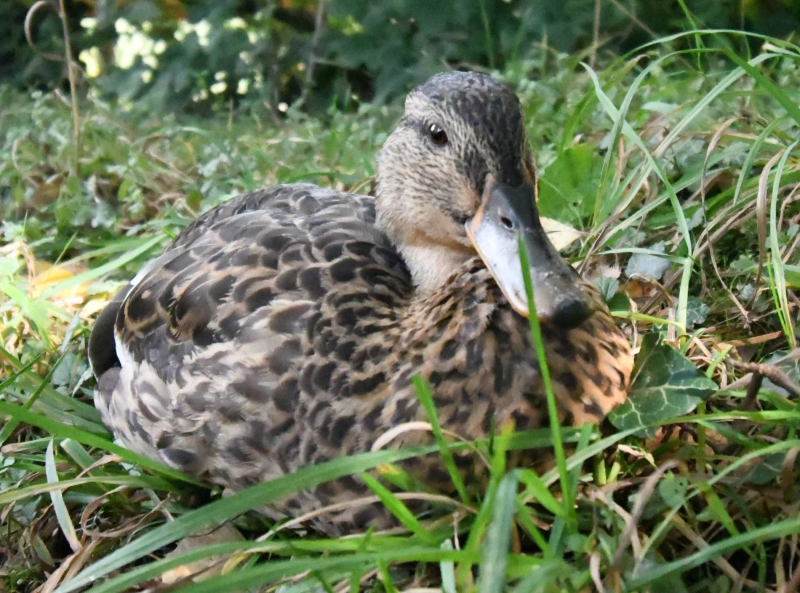 An important signpost and distinguishing characteristic involve ornithology. Have you noticed that there are not so many swallows, wrens, curlews, shelducks and other birds around? Why? 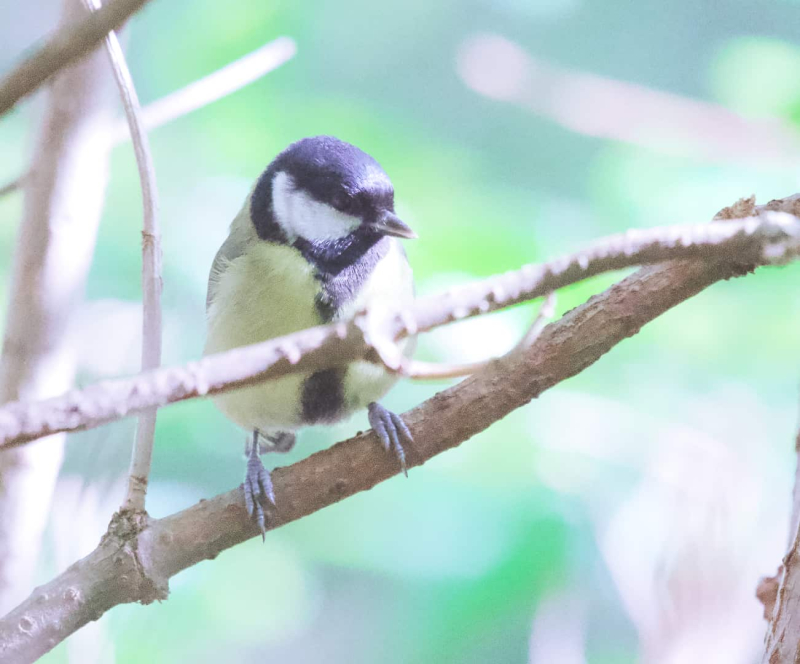 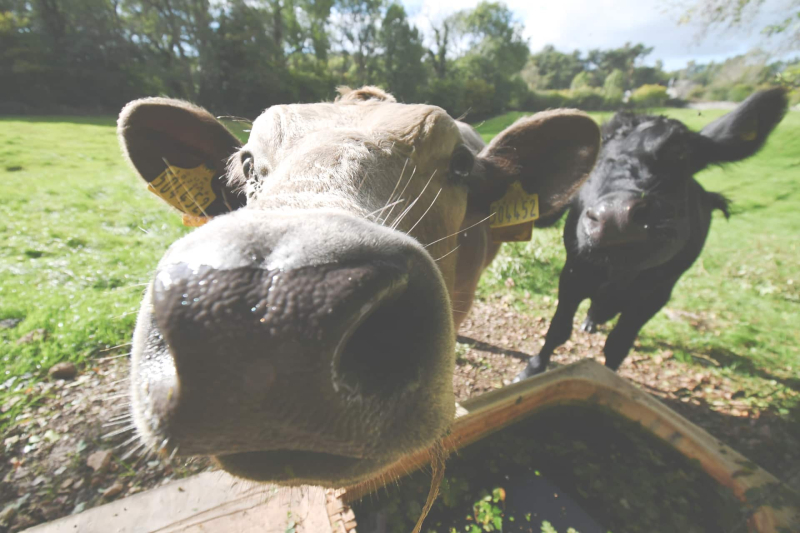 Many planning applications are opposed with compelling arguments citing that wildlife and the natural environment will be destroyed forever. 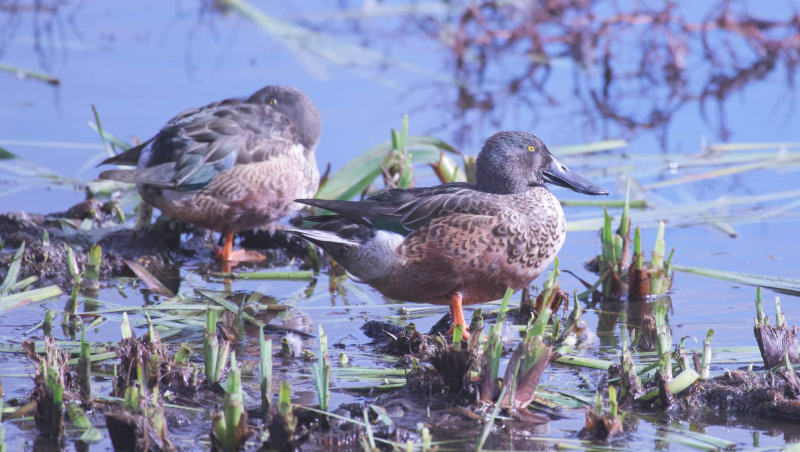 At committee meetings in town halls considering these applications, a nod off the head, with no cognizance to the arguments about preserving wildlife, signals the approval to go ahead. It is a widespread practice and a feature in town and city planning committees.

Check out The Guardians reportage on this environmental concern. 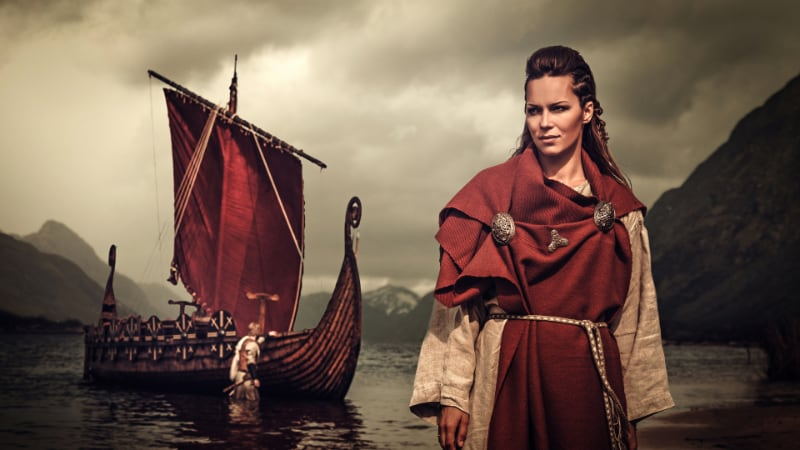 The remarkable seventy-year reign of Queen Elizabeth 11 and the inauguration of King Charles 111 has highlighted the diversity of the United Kingdom.

The new king immediately visited Scotland, Northern Ireland, and Wales. In all of these countries, the new Monarch received fervent admiration from the tens of thousands of people lining the route of the Royal Entourage.

The United Kingdom’s history shows the complexity in trying to answer the question of national identity and who we are in Britain or anywhere in the world. Who were our forebearers? How did we gain identity, culture, and beliefs, and become part of the society? 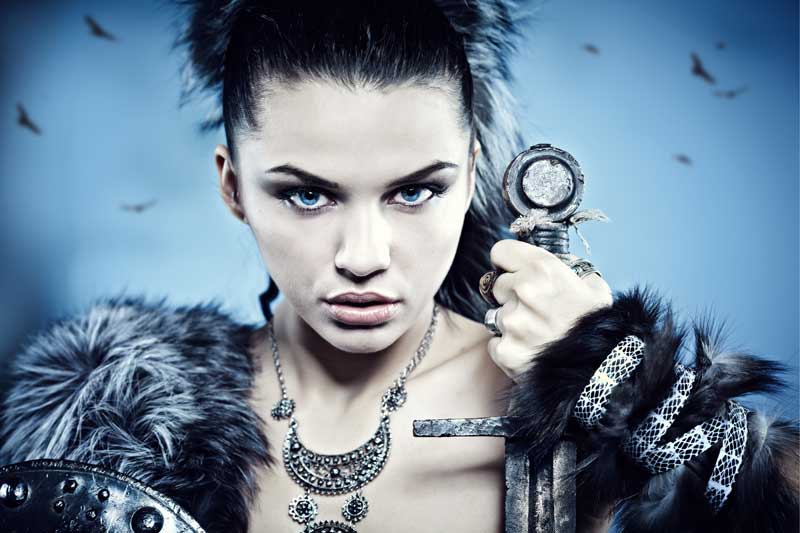 How did we gain identity, culture, and beliefs, and become part of the society?

Going back in history over one thousand years ago the landscape and political boundaries look very different. What if the outcomes and impact of historical events and battles were different? What would be the implications now?

A century before the Battle of Hastings in 1066 the formation of the United Kingdom was established at the little name event. It determined the future of the British Isles.

The little-known battle at Brunanburh in 937 involved an alliance of Celts, Viking, Irish, Welsh, and Scottish Kings and their armies against the English (And some loyal Vikings). The winner of this ferocious battle carved out a powerful nation that went on to unify the British Isles. The outcome could have easily been very different. If this was the case a new powerful Celtic, Irish, Scottish, and Viking nation would have developed and controlled Britain.

Historically Celtic Britain what is invaded by Saxons, Angles, and Jutes during the Dark Ages. Wales, Ireland, Scotland, and the western regions of England maintained their identity.

An example of this may be seen in the juxtaposition of different cultural place names in North Lancashire:

A rich mixture of place names with a unique combination of Old English, Old Norse, and Old Welsh – Cumbric (the language spoken by the Celts in this region.) There remains a small number of Latinized names.

An ancient Celtic tradition is a pervasive element.

The Angles from the Anglo-Saxons were followed three centuries later by the Vikings. 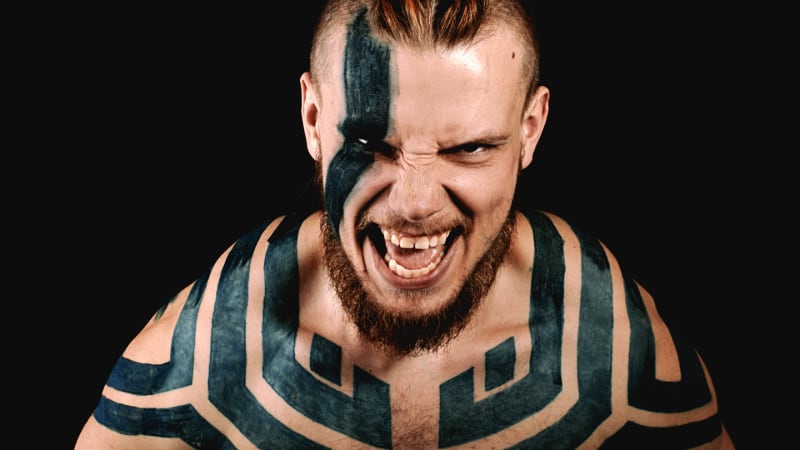 The winner of this ferocious battle carved out a powerful nation

How did your cultural heritage evolve?

Posted at 10:28 AM in Photography, Visual Anthropology | Permalink | Comments (0)

Ethnocynology how do canines and humans interact 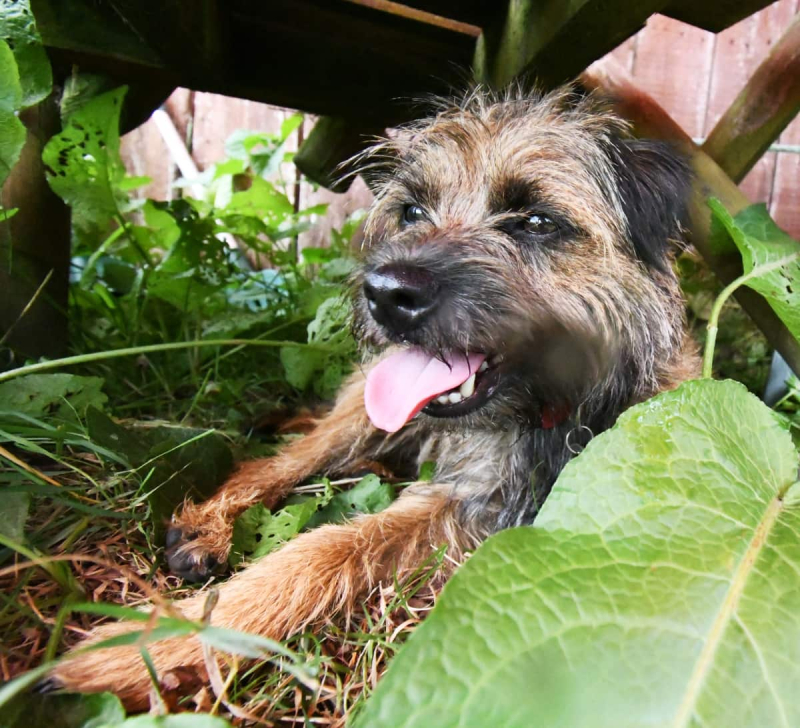 A Border Terrier seeking shelter from the summer sun 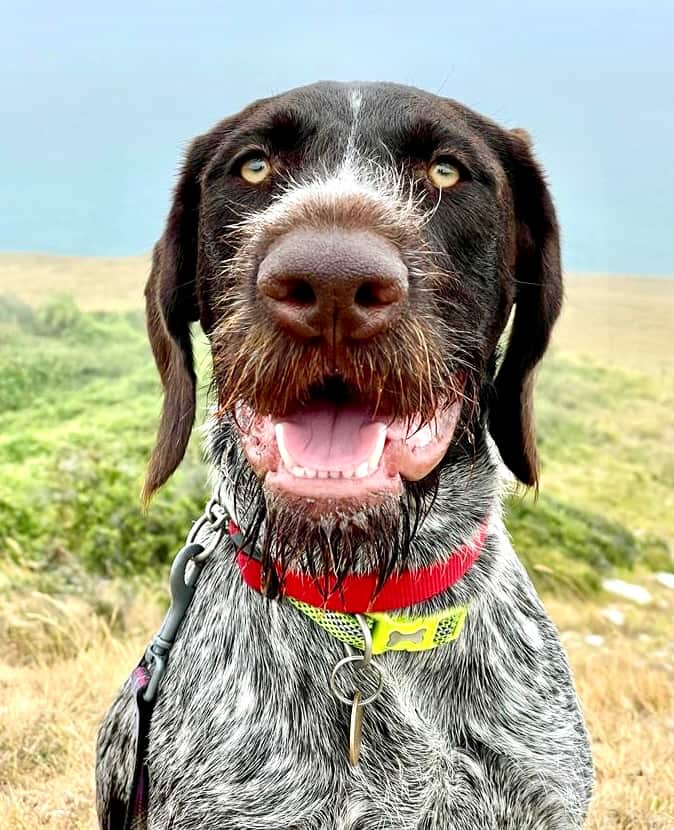 A German Pointer is being trained by its owner.

What is the relationship between dogs and their owners?

How do they interact and what are the implications?

What is the role of dogs in contrasting societies? 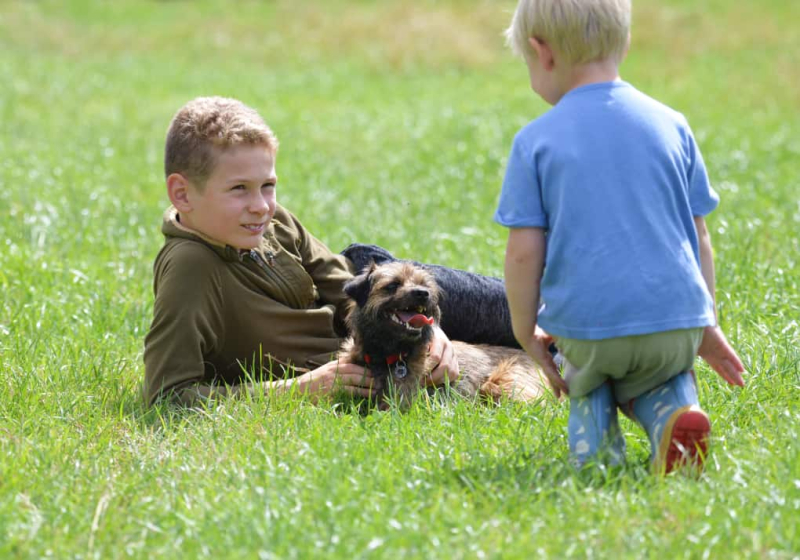 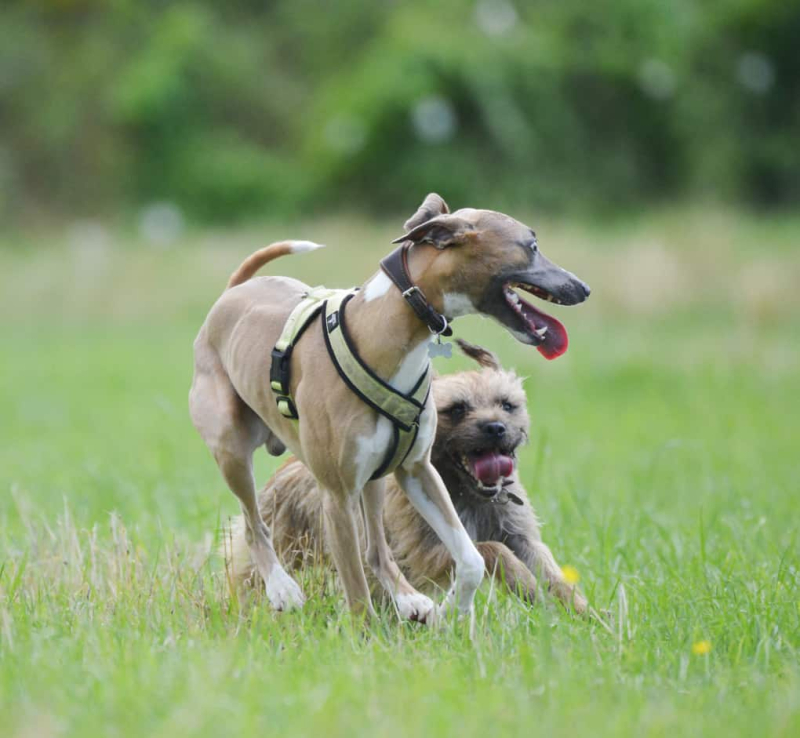 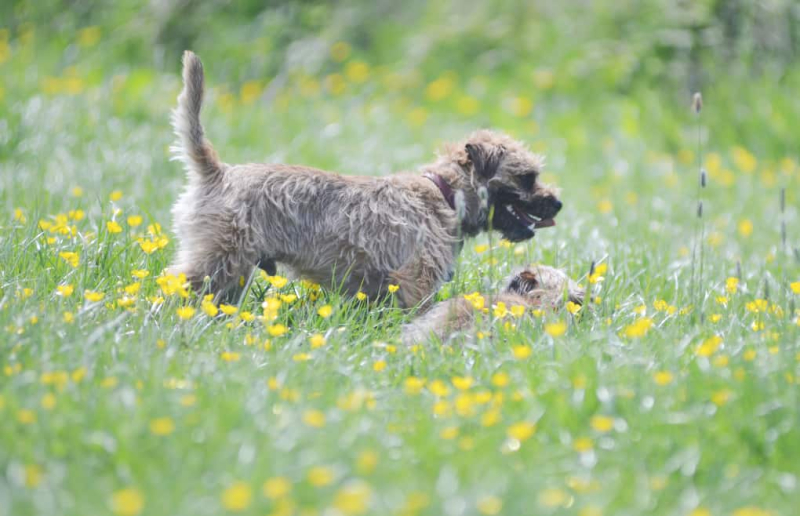 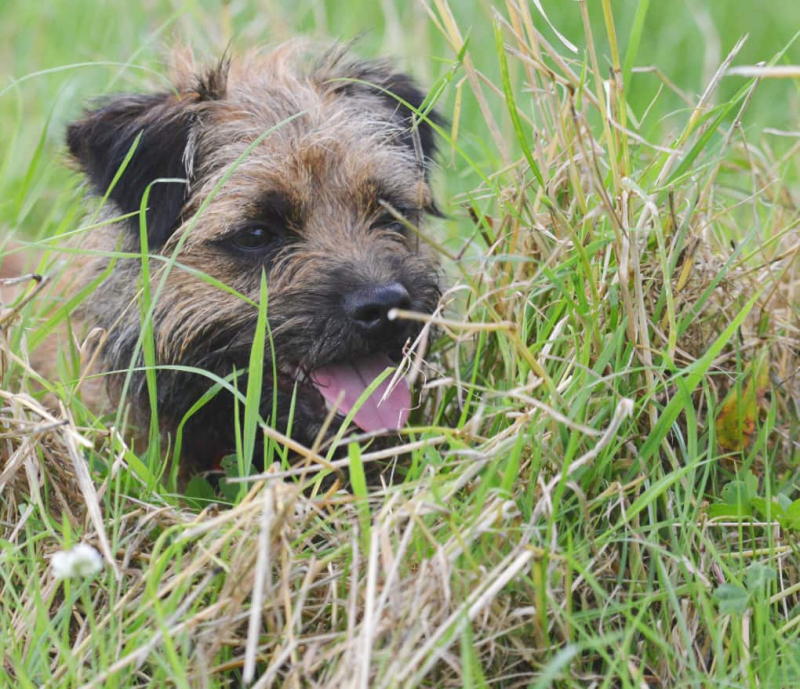 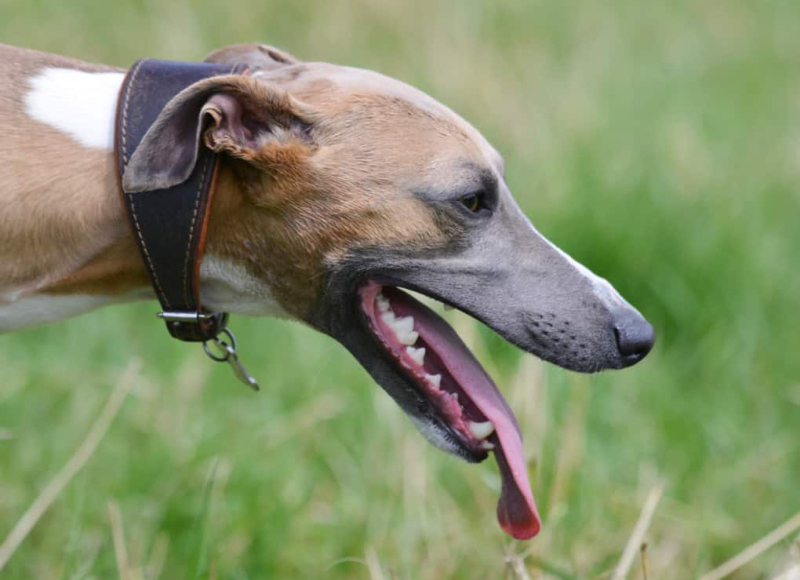 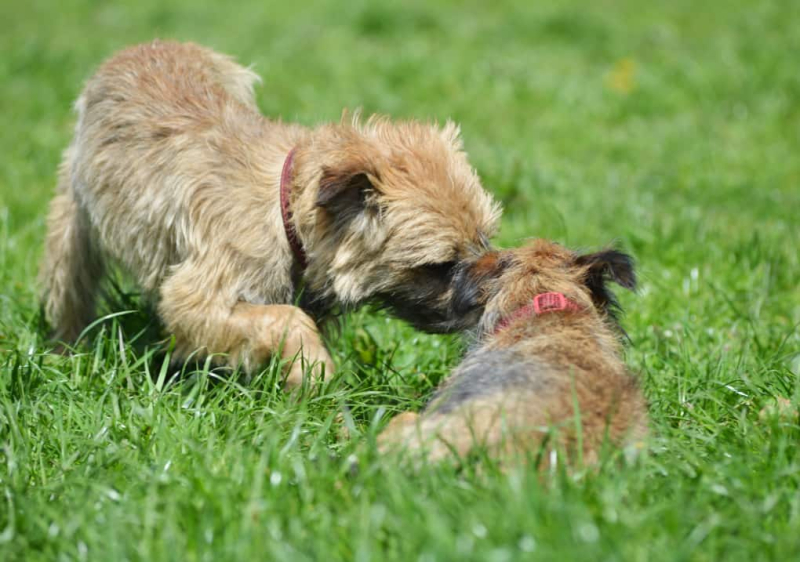 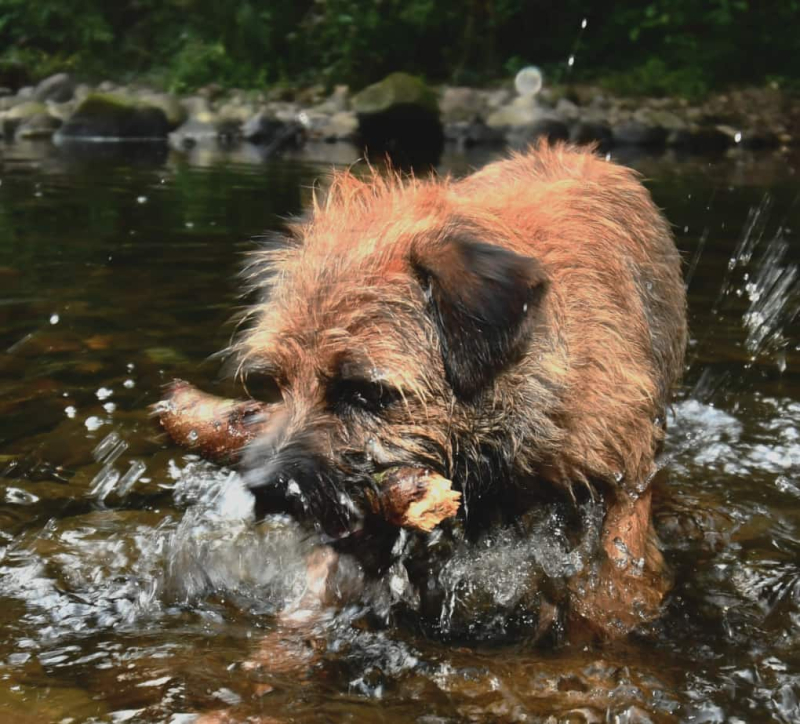 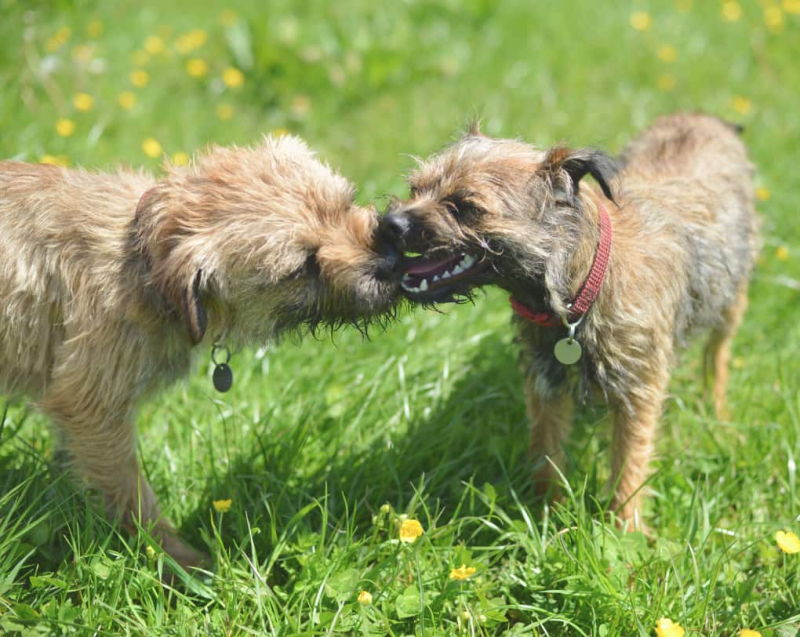 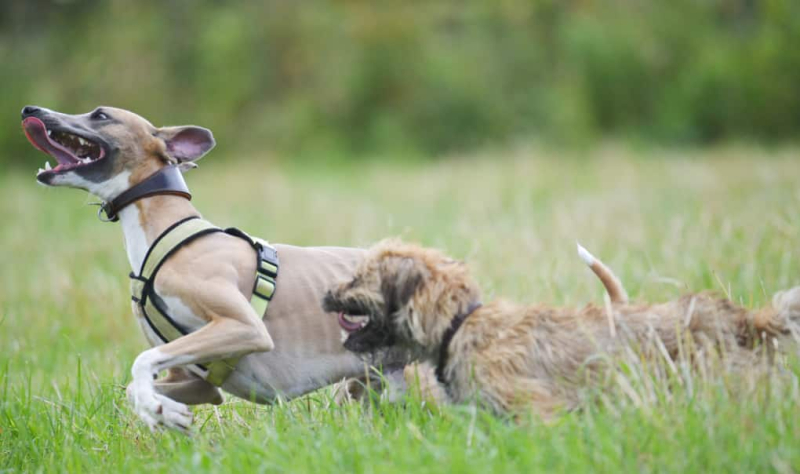 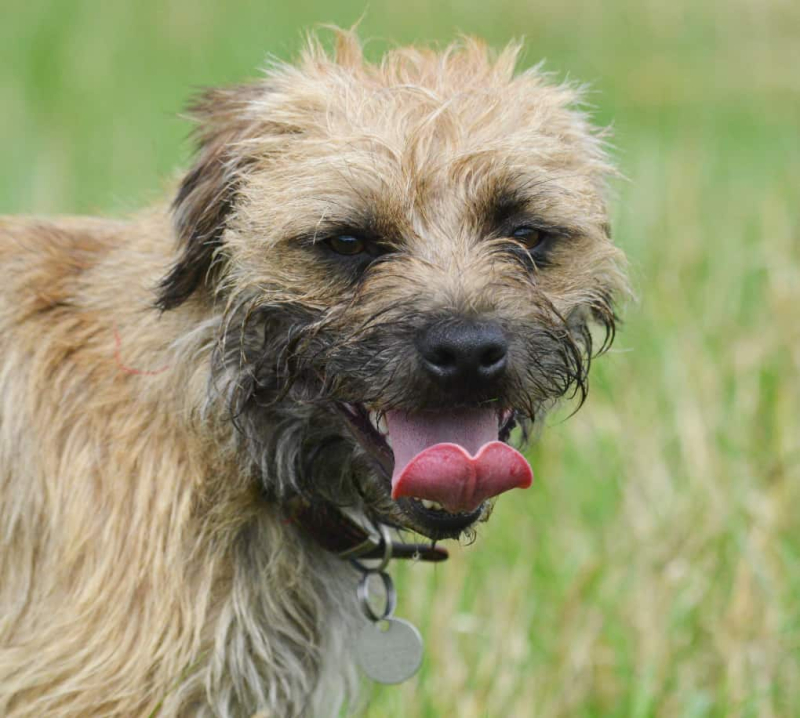 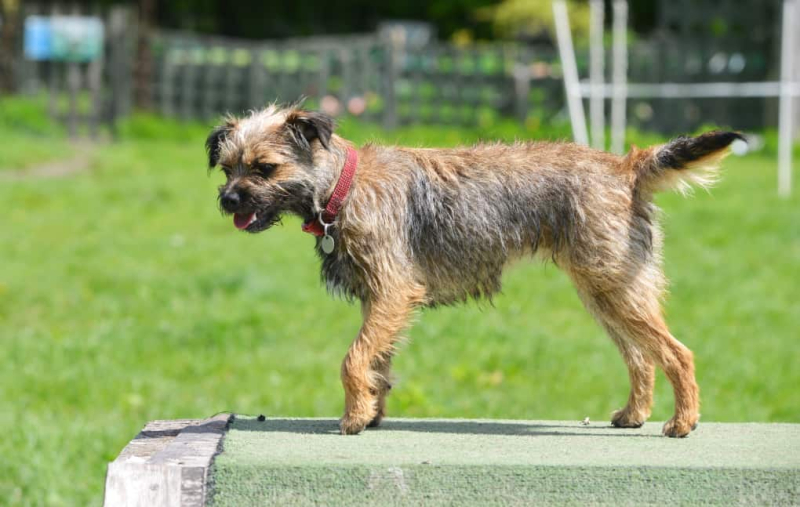 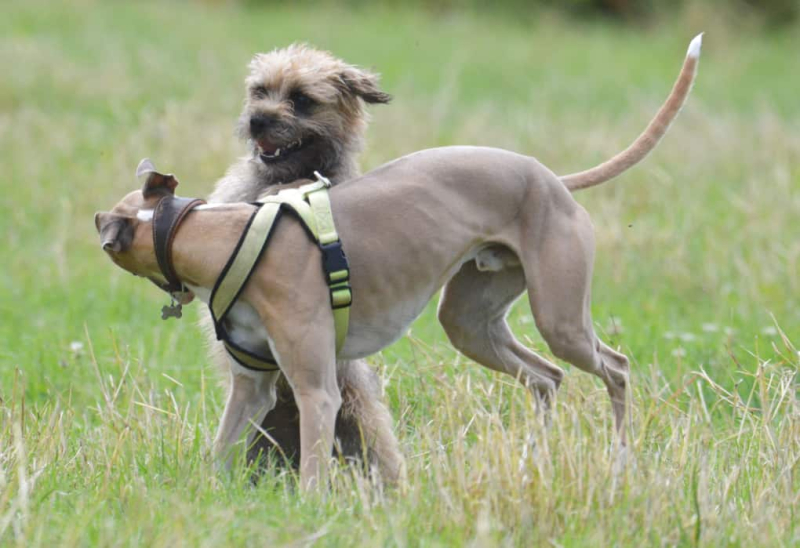 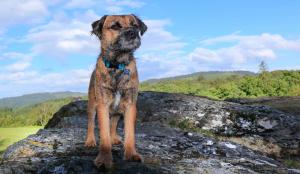 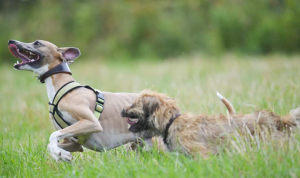